Bidyo is a YouTube channel devoted to showcasing original content created by, or for the Filipino American community.

The FAHOF web series was written, directed and produced by John Flores and Craig Wilson and stars Jaclyn Hernandez and Tony Garbanzos.

John Flores (right) is an accomplished film and video producer. He has produced three no-budget independent features, one of which he screened in a “four-wall” distribution in theaters around Los Angeles, and several short films.  He is also FAC’s Content Producer [link].

Craig Wilson (left) has been directing film and theater for over 15 years. He’s directed many short films, music videos and stage plays. In 2014 he completed writing and directing his first feature length project.

It was at our inaugural FAC Hollywood Actors Panel & Networking Event (created and produced by yours truly) on September 19, 2015 when John and Craig met actors Jaclyn Hernandez and Tony Garbanzos [link].

Jaclyn Hernandez’s sketch and improv comedy can be seen on the Just Some Chicks YouTube channel.

They were cast as Angelica and Alvin, two siblings who can’t contain their love of being Filipino American. So they’re made videos in tribute to some of their favorite artists, recognizing greatness – one way or another… Production and filming began in early 2016.

With a small crew and two locations, the cast & crew were able to make it thru filming all ten episodes by making it fun.  And, to do that was having dance breaks.  Dabbing also helped [link] and [link].

Back at the FAHOF Premiere Party, many FAC members from the Filipino American community as well as the Hollywood entertainment industry came out to reconnect, network, support and view the first two episodes.  And, due to the overwhelming turnout, a bonus episode was also unveiled! 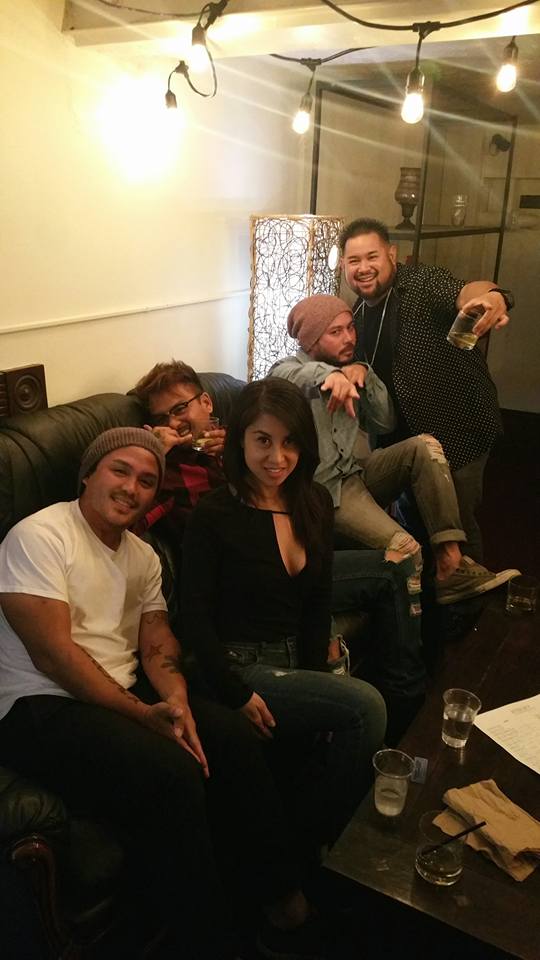 Halfway thru the run of the web series, former WWE Superstar wrestler-turned actor, Dave Bautista responded to FAC’s tribute blog and Bidyo’s FAHOF tribute episode that are dedicated to him on Twitter, October 1st.  Just in time for Filipino American History Month!

Two days later, after FAC’s tribute blog and Bidyo’s FAHOF tribute episode that are dedicated to the next honoree — Lou Diamond Phillips were released, he also replied on Twitter.

Tony and Jack talk about what they are most looking forward to with the Filipino American Hall of Fame web series: [link]. Coincidentally, a day before the release of Bidyo’s tribute to apl.de.ap, he performed at the 25th Festival of Philippines Arts & Culture in Echo Park, East Los Angeles. 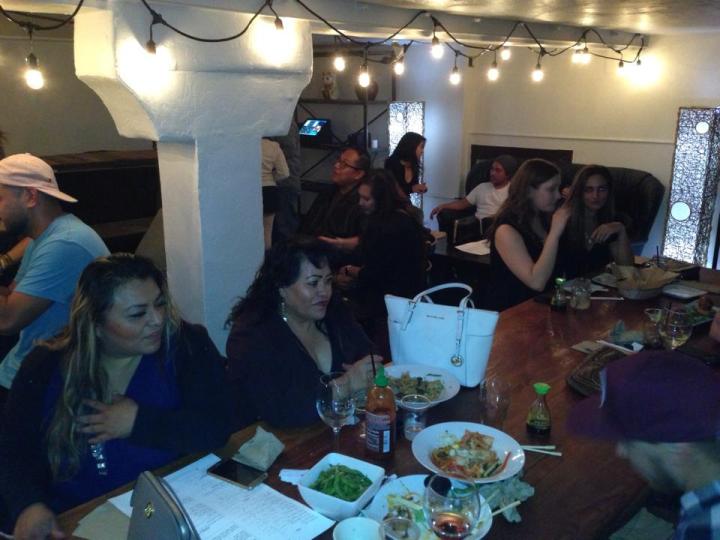 “We’re so proud of this show and what it had to say about great Filipino-Americans. We believe it’s just the beginning for Bidyo and original content by FilAms.” says Flores.

One thought on “What Happened at “The Filipino American Hall of Fame” Premiere Party?”