Below is the announcement of the first winners of LAPIFF 2016 by co-founders Abe Pagtama, Jush Andowitt and Fe P. Koons:

The Mission of the Los Angeles Philippine International Film Festival (LAPIFF) is to work for the advancement, development and to showcase Filipino Filmmakers/Artists around the world through film, providing the global community of entertainment professionals and film goers with consistent annual screening events and workshops. LAPIFF provides charitable scholarships and a forum where Filipino/Artists can be recognized for their gifts, have open discussions about their movies and connect with industry professionals for understanding on production, distribution, representation and acquisition.

The weekend event was covered by international television channels, local newspapers and the local cable stations subscribed to by the Filipino American community based in Los Angeles as well as across the United States.

Below are a few pictures from LAPIFF 2016: 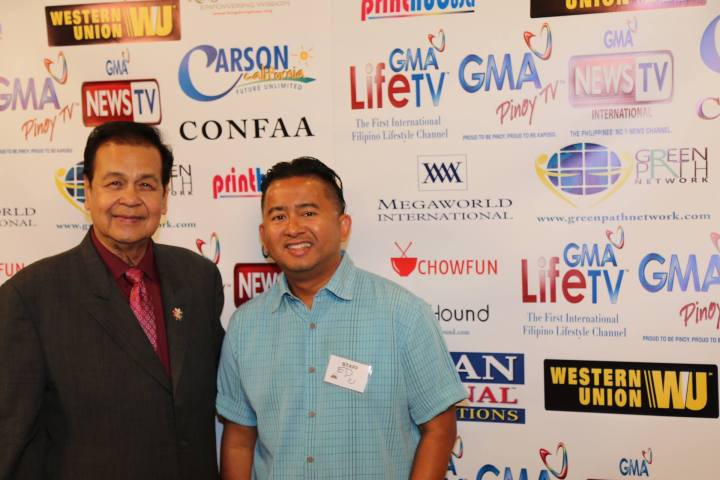 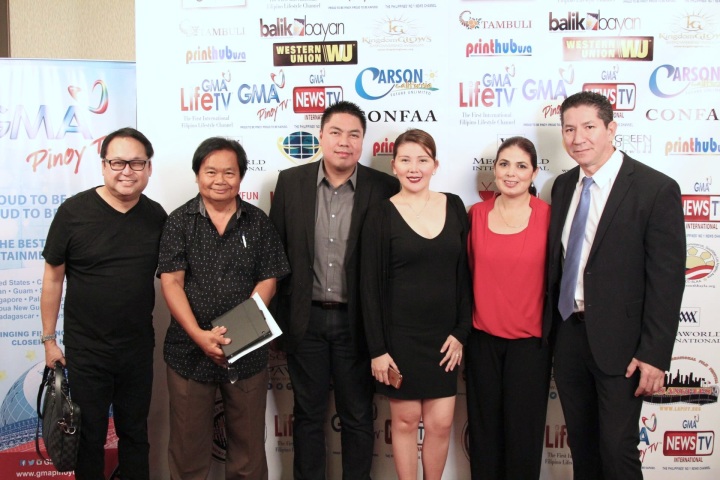 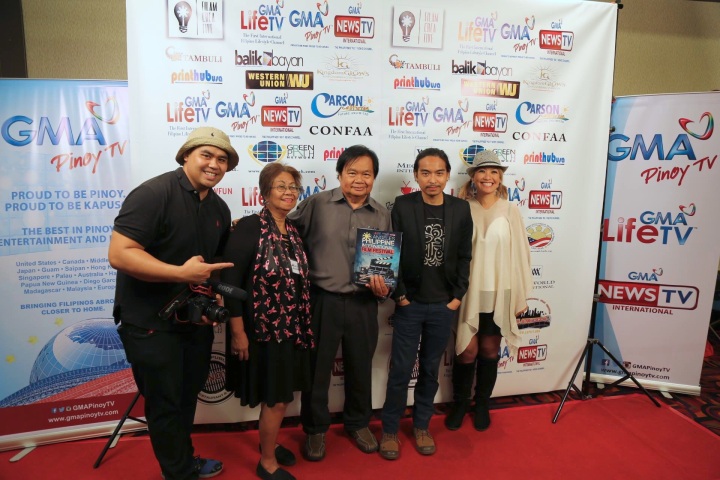