Saturday, June 4th will be our 2nd Annual FAC Hollywood Actors Panel for Actors — a panel discussion and networking event featuring special guest panelists who represent the craft of acting across the board.

Hear the panelists discuss about their explorations of the process and profession of acting; their reflections on personal experiences and artistic influences that informed and shaped their careers; their discussions of past and current projects and share valuable insights into the craft and the industry.  Get a chance to ask the panelists questions, learn about open opportunities, and build your network.

* Between Hollywood & Sunset, inside and next door, right of Jons Marketplace.  Free parking available inside the Jons Marketplace parking lot and street parking is available (watch for signs).  The Vermont / Sunset Red Line Metro Station is located nearby.

FREE ADMISSION but, donations are welcome.

SEATING IS LIMITED.  To reserve a seat(s) for you and your friends, you must RSVP at filamcreative@gmail.com to get on the list before we reach full capacity.  You do not need to be Filipino or a FAC member to attend our event. 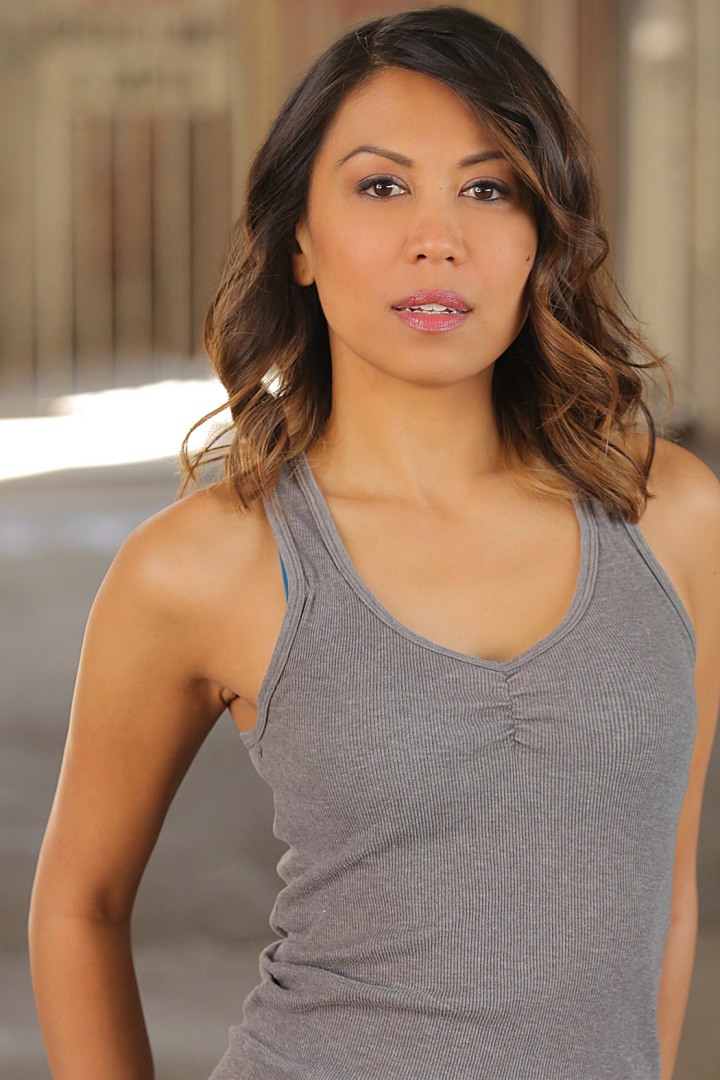 Having appeared as one of our first guest panelists in our inaugural actors panel event in 2015,  Tess Paras returns with new insight as a working creative professional in the last year.  She is known for her viral videos Typecast, What If Catcalls Were Cheeseburgers? and her latest, Make Your Face Great Again Makeup Tutorial, the latter with Fusion Comedy.

She is most recognized for her role as “Jayma Chan-Epstein” on the CW’s critically-raved musical comedy, Crazy Ex-Girlfriend where she made her debut on the 2015 Thanksgiving-themed episode (making history introducing the first Filipino American family to appear on broadcast primetime television).

The 2016 episodes, “Josh’s Sister is Getting Married” and season finale, “Paula Needs To Get Over Josh!” finds her character getting married.

Her satirical and musical sketches on YouTube (@TessTubeBaby) have been featured on: MTV News, Jezebel, BuzzFeed, Slate, The Wrap, The Huffington Post, Angry Asian Man, and The A.V. Club. Tess was also profiled by Glamour Magazine about her life as a Filipino actress in Hollywood.

In 2014, Tess was a cast member and writer for the 2014 CBS Diversity Sketch Comedy Showcase.