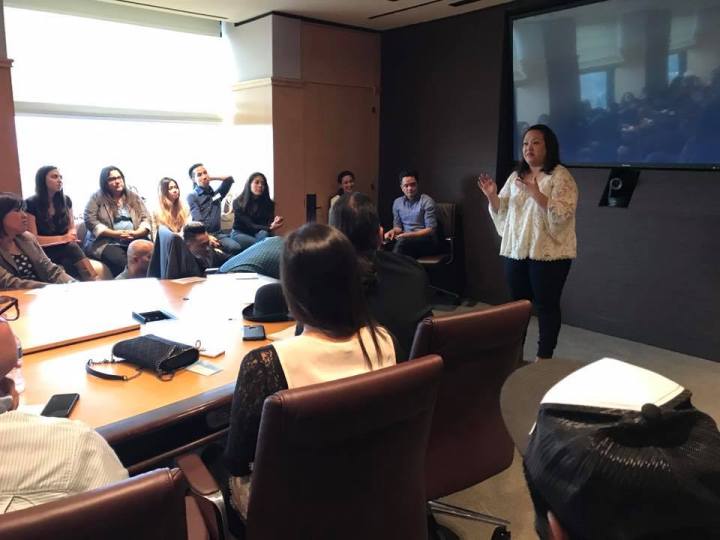 Fil-Am Creative is giving YOU the chance to take a special crash course in writing for television and turn your original ideas into an exciting, pitchable pilot. Students will learn to write in standard industry format, and will have completed the first draft of a half-hour pilot by the end of the eight weeks. The course is meant to end shortly before CBS’s Writers Mentorship Program deadline.

Do you want to write for television?
Do you have a concept that you think would be great for a TV series?
Do you want to learn how to write in industry standard format? Create a gripping logline? Master plot structure for episodic and serialized television?
Are you currently writing a pilot, and need motivation to complete it?

The world of television writing is more exciting now than it’s ever been. With the success of hits like Fresh Off the Boat, Scandal, Insecure, and Master of None, the time has come for passionate, motivated writers of color to rise up and get our stories told.

Read more about Thomas in his bio below.

Course starts Sun. March 10 and runs for 8 consecutive weeks unless arrangements made by instructor.

A Los Angeles native, Thomas Reyes was raised by both his Filipino-immigrant parents and American television. In the 2nd grade, his family moved to Las Vegas and lived there for 7 years before realizing casinos aren’t the best place for a 10-year-old and returning to LA.
His family eventually settled in Silver Lake and, after graduating from UCLA, instead of going to law school, he became a video game tester. At night, he took writing classes at UCLA Extension and improv at iO West.
For 4 years, he worked in reality TV development. He has written for the Disney ABC Talent Showcase, the CBS Diversity Sketch Workshop, and co-wrote the BuzzFeed video series Ask an Asian, which has over 4 million views on YouTube.
He also ate a ton of Olive Garden and ended up on NPR.
He is an alumnus of the Warner Bros. Writers’ Workshop and is currently Staff Writer on the new show American Woman on the Paramount Network.