Created by event producer Edwin A. Santos, Saturday, June 9th will be our 4th Annual FilAm Creative Hollywood Actors Panel for Actors — a panel discussion and networking event featuring special guest panelists who represent the craft of acting across the board.

Hear the panelists discuss their explorations of the process and profession of acting; their reflections on personal experiences and artistic influences that informed and shaped their careers; their discussions of past and current projects and share valuable insights into the craft and the industry.  Get a chance to ask the panelists questions, learn about open opportunities, and build your network.

This year’s FAC Actors Panel will be moderated by YouTube comedienne Mary Grant.

* Located between Temple Street & Beverly Boulevard in the heart of Historic Filipinotown in Los Angeles.  Street parking is available (watch for signs). 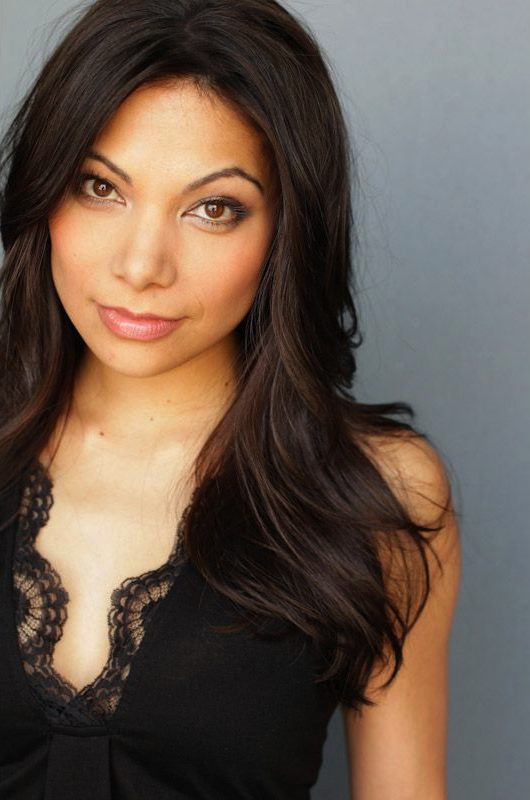 News broke earlier this week that our final special guest panelist Ginger Gonzaga booked a recurring role opposite Jim Carrey on Showtime’s upcoming half-hour comedy series Kidding.  She will play ‘Vivian,’ a cancer patient at the hospital where Jeff’s (Jim Carrey) wife works in this 10-episode series.  She also booked a series regular role on ABC’s untitled Bobby Bowman pilot about a family who learns how to put up with a Dad who has mental illness. She will portray the adult version of the titular daughter character ‘Lola’ (Lilla Crawford).

She is best known for her role as ‘Christy’ on the Duplass Brothers’ critical darling Togetherness on HBO, and as Jim Jefferies’s frustrated and immature girlfriend ‘Peggy’ in FX’s dark comedy Legit.

She’s also been seen on Showtime’s I’m Dying Up Here. ABC’s Mixology, and TBS’ Wrecked, as well as the host of Hulu’s comedic daily pop culture recap show The Morning After, for which she also wrote. Other television credits include her recurring roles on NBC’s Trial and Error and Comedy Central’s Key and Peele.

Her feature film debut was in Seth MacFarlane’s popular 2012 comedy Ted. She was also seen in Demetri Martin’s dramedy Dean, and Henry Phillips’s And Punching the Clown. She made her directorial debut with the short film Your Day starring herself and Jason Ritter, which she also wrote.

She also sings, and received B.A in Political Science/International Relations and a minor in Chinese from UC Santa Barbara before training at The Groundings and Second City Theaters. She can be seen performing live at various comedy venues in Los Angeles. Her recent appearance was as a special guest performer with Upright Citizens Brigade’s Filipino American Superteam, Sini-Gang at Asian AF Presents Filipino AF: Pasko Edition at UCB Sunset’s Inner Sanctum Stage in December, 2017. 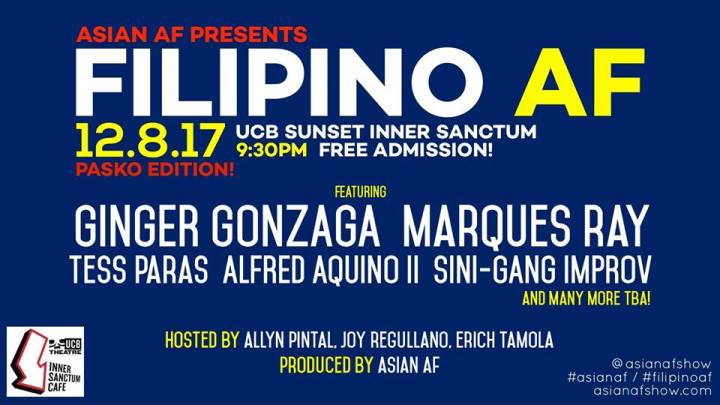