Written by Edwin A. Santos

It’s more important than ever to have more minority voices and faces in front & behind camera… says Joe Gunawan, FilAm Creative Staff Officer. 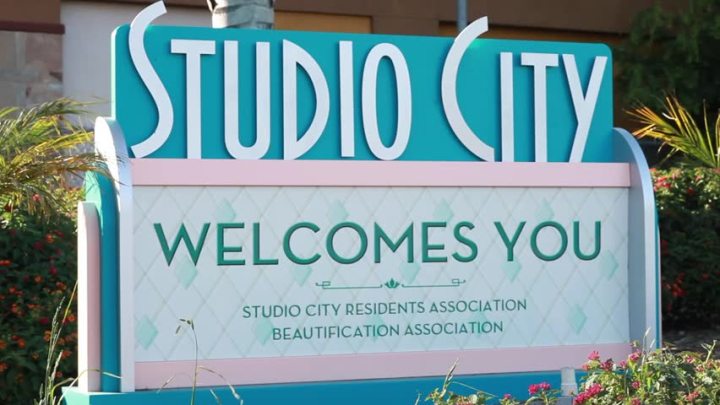 We are still glowing from the warm welcome CBS Entertainment Diversity gave us a couple of weeks ago at the CBS Studio Center (formerly known at CBS Radford Studios) in Studio City, California.

Ninety years ago this May, silent film producer and director, Mack Sennett came to the San Fernando Valley and opened his new movie studio at this location (at what is now Ventura Boulevard and Radford Avenue) in May of 1928.

Eighty years ago on March of 1938, he was presented with an honorary Academy Award “for his lasting contribution to the comedy technique of the screen, the basic principles of which are as important today as when they were first put into practice, the Academy presents a Special Award to that master of fun, discoverer of stars, sympathetic, kindly, understanding comedy genius” after he produced films featuring the Keystone Kops, Charlie Chaplin, Mabel Normand, Buster Keaton, W.C. Fields, and Fatty Arbuckle.

Fifty-five years ago in 1963, CBS Television became the primary lessee of the lot and immediately began to place their network-produced filmed shows including Gunsmoke, My Three Sons and Gilligan’s Island. 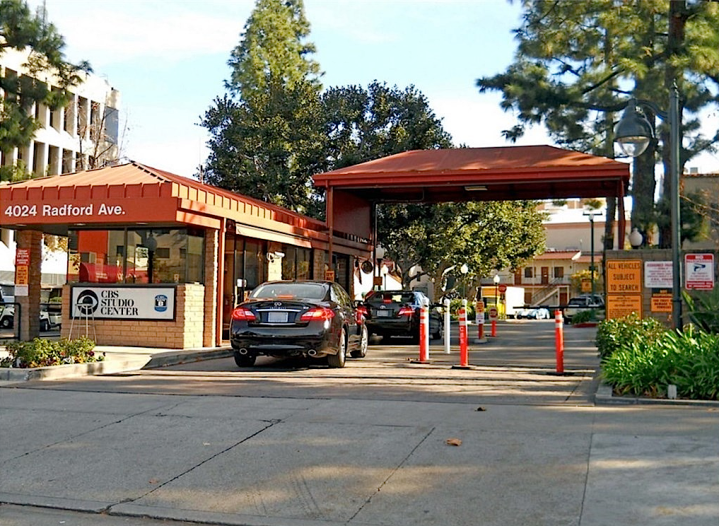 While under lease, the facility was renamed the CBS Studio Center. CBS built new sound stages, office buildings, and technical facilities. To make up for these investments, CBS began to rent out its studio lot for independent producers, and the newly created MTM Enterprises (headed by actress Mary Tyler Moore and her then-husband, Grant Tinker, former Chairman and CEO of NBC from 1981 to 1986) became the Studio Center’s primary tenant, beginning in 1970.

Moore’s Emmy winning sitcom, The Mary Tyler Moore Show, began filming on the lot in 1970, along with its Emmy winning spinoffs, Rhoda, Phyllis, and Lou Grant.  Today, the studio is one of the most active in the City of Los Angeles for producing situation comedies.

On March 6, 2018, Filipino Americans and other people of color attended our event held at Carla’s Café catered by JCS Catering. 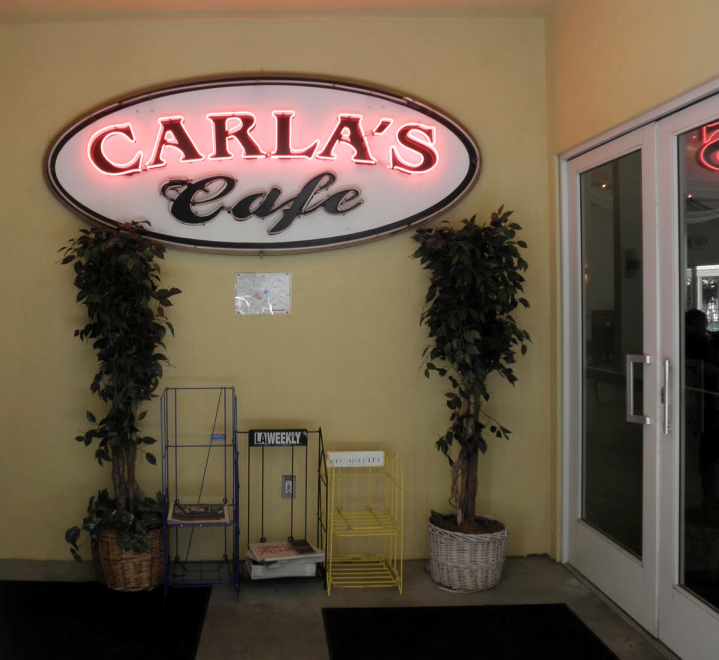 To someday cement their own legacies with the CBS brand.

And, it all began back in September, 2017 with a meeting with CBS’ Executive Vice President of Entertainment Diversity, Tiffany Smith-Anoa’i as we continue to work with studios in advancing diversity in entertainment.

Great FilAm Creative event with CBS Diversity and Inclusion Department who had top executives in Current Programming, Casting and Diversity speak to a packed room of FAC members. They REALLY rolled out the red carpet with a full buffet and open bar! says FilAm Creative Board of Director Walter Boholst.

Then, the Q&A began. 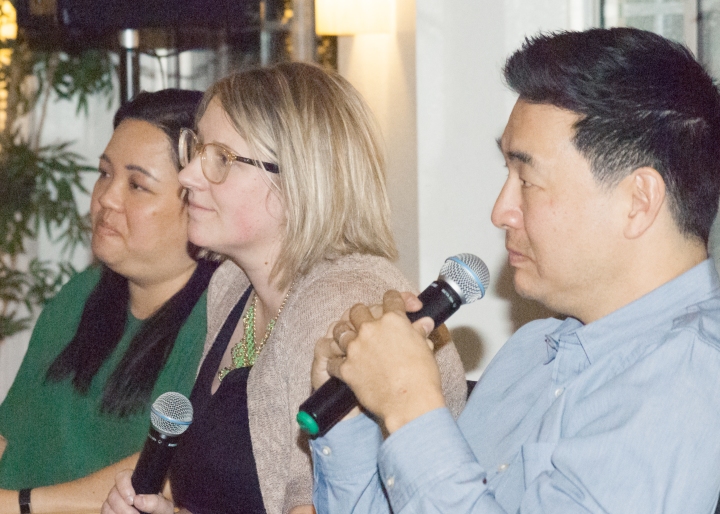 Boholst continues, I told CBS Diversity Department Head SVP Tiffany Smith-Anoa’i,  “This means a lot to our community. For so long we felt like we never had a seat at the table. Now we do.”   I’m the guy that tells important people the things they need to remember about our community.   This follows a similar event for FAC at NBCUniversal last year [link].  They know who we are now.  They’re listening.  The doors are opening.  You just gotta walk through.  FilAm Creative is doing things that matter.

Great event tonight by FilAm Creative and CBS Entertainment Diversity at the CBS Radford Studios. It put so much hope in my heart!!! – Giovannie Espiritu, actress

Thanks Giovannie Espiritu for introducing me to FilAm Creative’s CBS Entertainment Diversity event. Such a great group to be a part of. – Jeff Francisco, actor and filmmaker from San Francisco, California.

I gained some good info from the CBS Diversity Event. – Sencere Tucker, rapper/writer/filmmaker

It was a great night! Inspiring. – Dale Edward Chung, actor and musician/singer

Other photos from Walter Boholst and Walter Talens