It was the Saturday of the 2017 San Diego Comic Con where most of our members stood in line just to enter Hall H, cosplayed as their favorite sci-fi or superhero characters and generally satisfied their thirsts of nerd fandom from every possible film, television show, graphic novel and online gaming of all genres!

Still, our 7th FilAm Creations meeting & potluck had a productive turnout.  Current members invited a friend to be part of our increasing network of Filipino American talent in Hollywood today.  Our members also did not come empty handed.

…while FAC member Jimmy Valera brought his large and portable audio speaker to surround the networking party with music!

We were even treated to the strong song style of empowerment from guest speaker and Executive Director of Pilipino Workers Center of Southern California Aquilina Soriano-Versoza at the Los Angeles district of Historic Filipinotown. 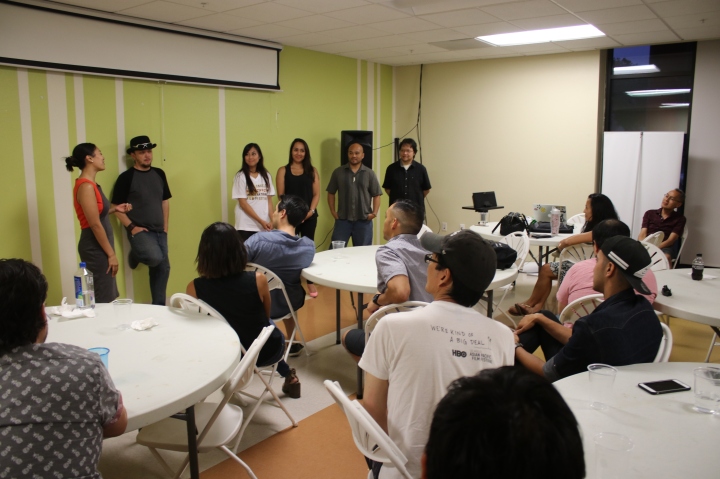 After the formal announcements, new members were introduced by their friends to the entire group! 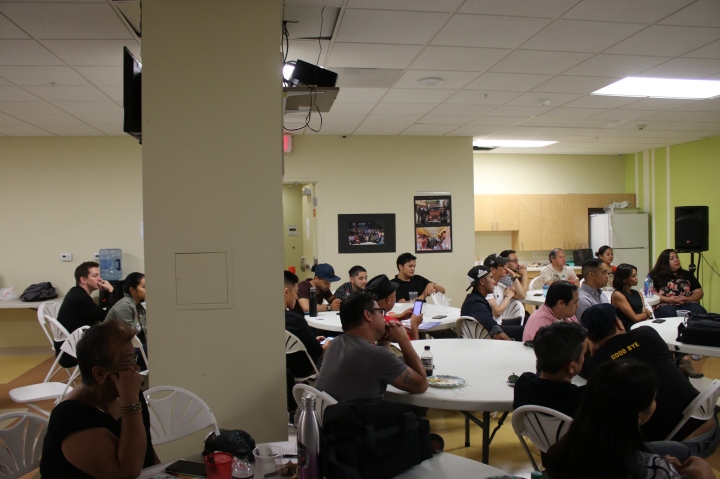 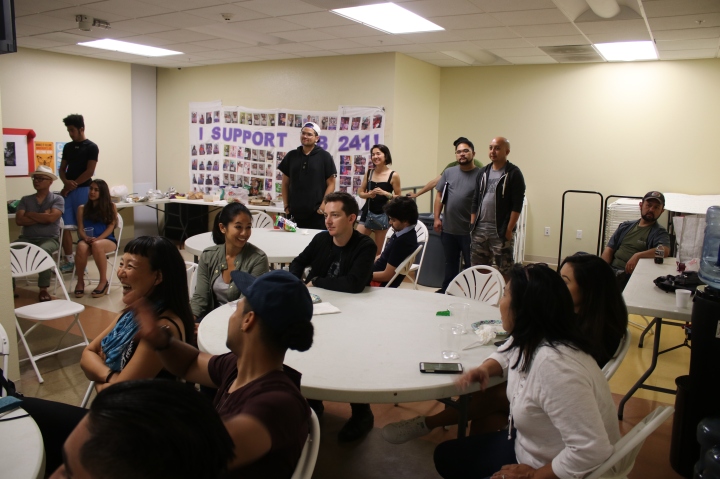 Do you want to be part of one of the fastest rising Filipino American organizations advocating Filipino representation in entertainment and media today?  Then join us next month!  At every 4th Saturday of the month except for November and December due to the holidays, we are at Pilipino Workers Center in Historic Filipinotown, Los Angeles!

Get to know our active members, leadership team members and Board of Directors and come out to the next one to network!  Bring along a friend, too!  You don’t know who you’re going to meet and collab one day.  Don’t miss your chance opportunity to grow with FilAm Creative!