We doubled our size since the first FAC / LAAPFF Meetup on January 12 [link].

Word spread fast — not only in the Filipino American community in Los Angeles, but towards our neighbors in San Diego and from both sides of the globe.  Across the Atlantic Ocean towards Europe to across the Pacific Ocean towards the Philippines.

Word also hit inside the Hollywood entertainment industry; attracting those in the professional world into the fold at Story Tavern in Burbank, CA.  At the second meetup on February 6th, the production teams has grown to a total of fifteen as both aficionados and professionals alike were assembled together with one common goal.

While others are submitting feature film scripts to ABS-CBN’s Cinemagrapho Originals contest for a chance to win $100k seed money.

FilAm Creative’s Executive Director Meriden Villanueva spoke about the turnout.  “Thank you for everyone who came out tonight!  I’m so inspired to be surrounded with so many talented individuals!  We are growing so fast!  Looking forward to all the short films we are creating together with our initiative, FilAm Creations!”

“It started as an off handed comment from FilAm Creative Board of Director Walter Boholst about programming a few hours at LAAPFF 2017 through FAC.  One puzzle piece collided with another, my film festival background came up and waved at me, my community mind set rambled on and on about the virtues of building together, my drive, my ambition, my goals – all of it happened one sleepless night.  So, I wrote a pitch, emailed it off to Meriden Villanueva and a phone call later it started.”

After a small dinner and a pre-networking opportunity, Villanueva asked each production team leader to individually introduce himself / herself, provide a synopsis of their film and inform everyone what they need and what key crew positions are needed to fill.  Below are some of the team leaders.

Wilson adds, “We’re two months in from the phrase that was uttered many times by a few key people, “Yes, I’ll do it.” And you can feel the energy from here. 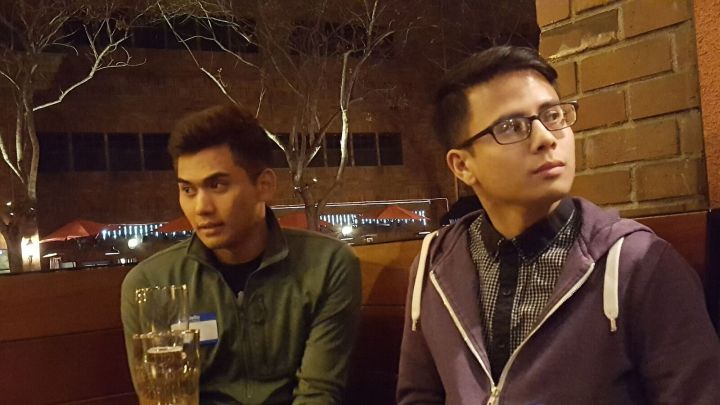 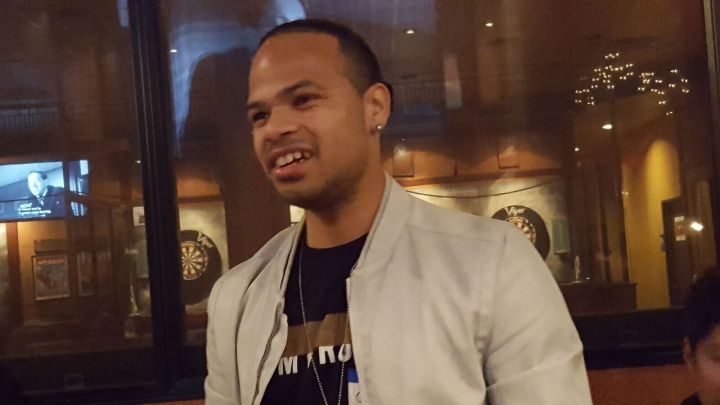 Then, the three special announcements from LAAPFF, ABS-CBN and the Cinematografo Originals contest were made for only members of FilAm Creations can take advantage of!  Everyone were happy to hear!

What we can reveal are these.  Rough Cut #1: Due February 27th (On LAAPFF Print Calendar/Website/Program) or, Rough Cut #2: March 26th (To be in the LAAPFF Program- only) – both submitted to Craig Wilson. 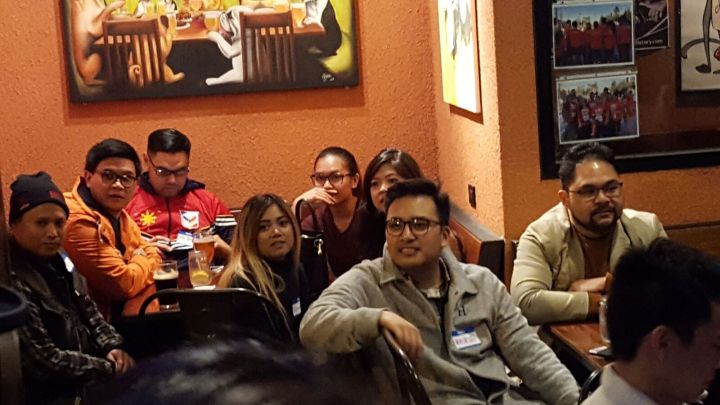 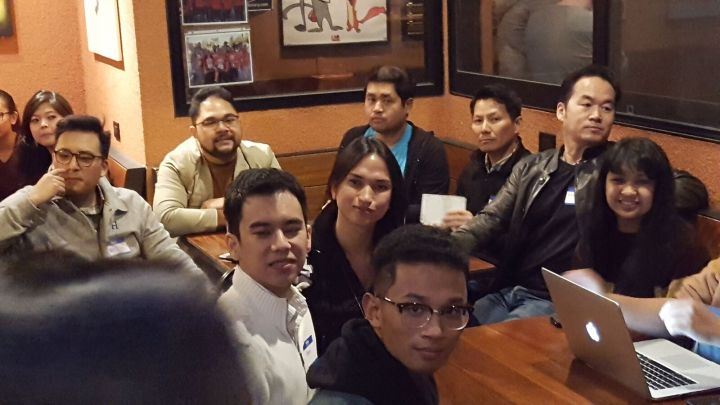 The meetup ends and the networking begins!

We will update you, our readers, about FilAm Creations going forward. 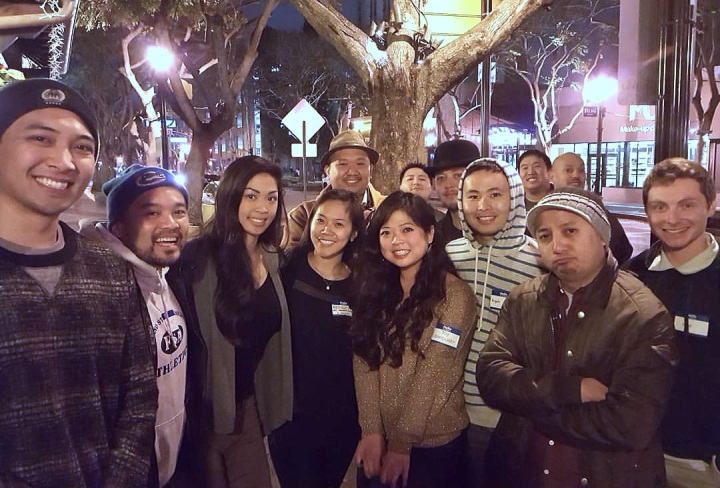