FilAm Creative (FAC) was a community co-presenter again this year for films at the Los Angeles Asian Pacific Film Festival 2015. 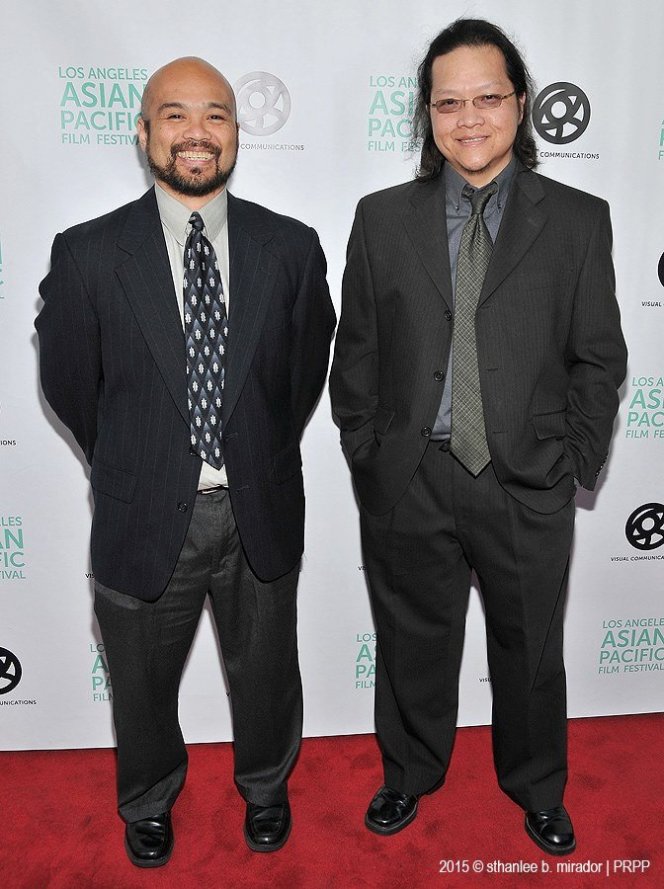 Panel on talent at Los Angeles Asian Pacific Film Festival C3 Conference. “Is this diversity push a fad?” was asked. “It depends on who’s creating the narrative and choosing the stories” and “it depends on the numbers of minority spending power, ratings and box office” we’re amongst the answers.

Conference for Creative Content Panel on Writers for LAAPFF. “Keep writing. Be good. Be nice. Keep writing. It’s the only job in hollywood where you can do it by yourself. There’s no excuse.” 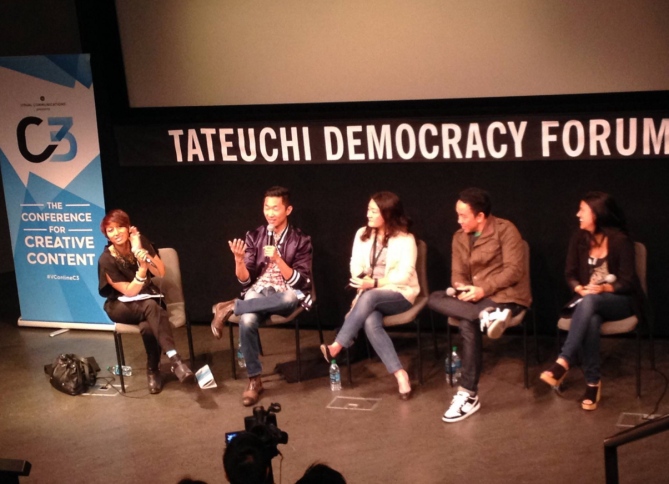 C3 LA Asian Pacific Film Fest Panel on Digital Distribution. “If you take anything away from today it’s engage your audience, grow with them, bring them along the process.”

FAC volunteers Rodney Cajudo and Edwin Santos introducing FilAm Creative & co-presenting WHERE I AM KING to the audience during the second week of the 31st annual Los Angeles Asian Pacific Film Festival.